We recently went for an unplanned afternoon out to a small local farm that has in the last few years acquired some animals and become a popular place for families with small children to go for a nice cheap easy afternoon out. 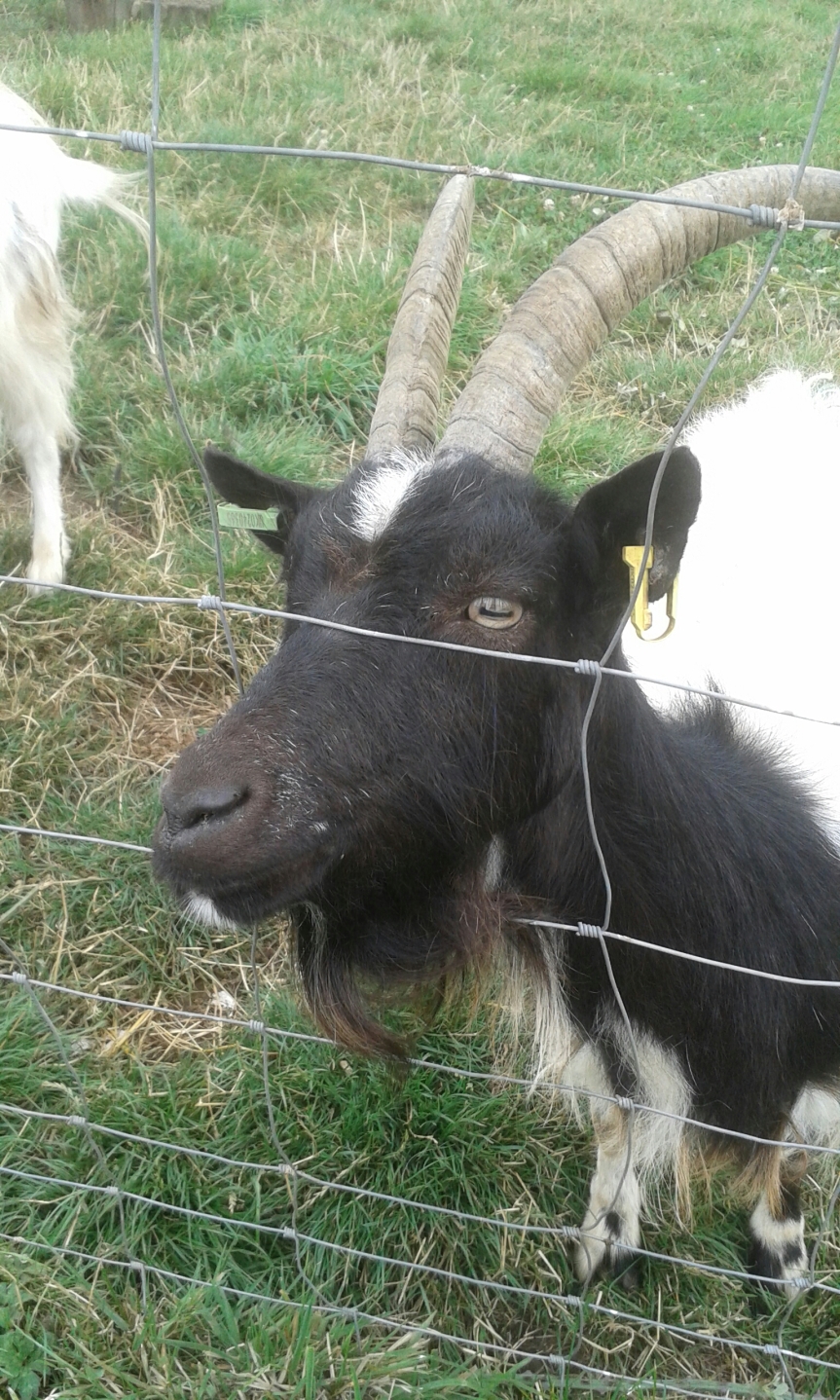 Hadleigh Farm is based near Hadleigh Castle which is just outside Southend and is run by the Salvation Army.  The crop producing part of the farm has been in existence for over a century and they have always had a herd of cows, however in recent years the herd of cows has grown to include sheep, pigs and even Alpacas.

When we arrived I was surprised to see what was actually there as well as the farm there is a tea room and a training centre where they train people with learning difficulties and give them a skill. 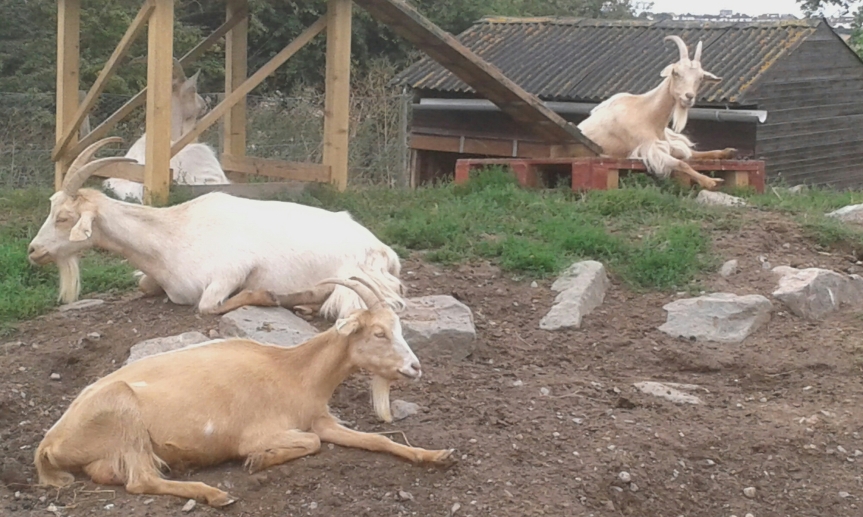 After having a spot of lunch in the tea room we walked round to the farm and only paid £3 per adult entry and nothing for the kids which I thought was amazingly cheap.

We had a walk round looking at the various animals feeding them with the animal feed we got when we paid and then Oliver played in the playground and Leo had his first go on a playground toy.

We would recommend Hadleigh Farm if you live in the South East Essex but wouldn’t if you were going to make a special long distance trip just for the farm. 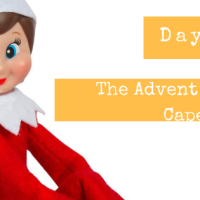 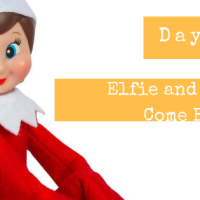 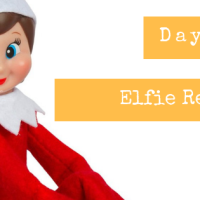